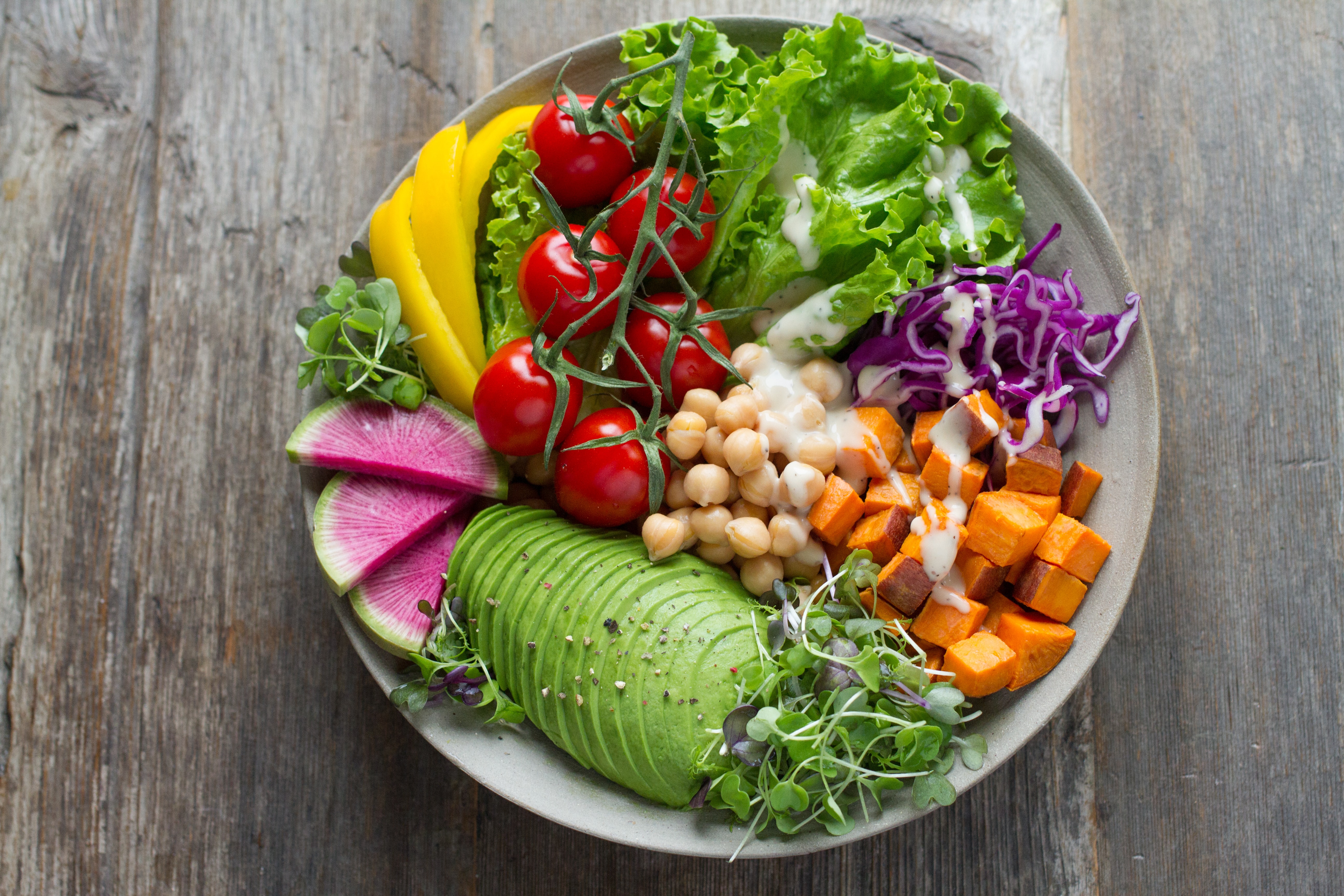 Understand your footprint: Food and diet

Introduction
If global food waste was a country it would be the third-largest emitter of greenhouse gases in the world. Every year, 1.3 gigatons (1.3 billion tons) of food is wasted, emitting 3.3 gigatons of CO2, without including the emission of land use for cultivation. Thus, global food consumption plays a major role for our future climate.

Why does food emit CO2?
Slightly simplified, there are three things at play.

Why is meat worse than vegetables?
For two reasons:

Is organic agriculture worse than conventional agriculture?
This discussion is well-debated. Some claim that organic farming emits more CO2, as it takes up more space. As explained in the section “Why does food emit CO2?”, the space we use in agriculture is ultimately space that is not used for forestation.

However, this is a somewhat simplistic explanation, and there are many factors in organic farming that come into play, such as better biodiversity, fewer emissions from fertilizers, and so on.

In the end, it depends on the individual type of food, and some people will argue that conventional agriculture is worse, while others argue the opposite. We do not believe that the difference is large enough to be particularly important. As a result, we simply choose to support organic farming for the many positive side benefits it has for the environment.

Is locally better than imported?
Generally speaking, transport does not account for a very large part of the CO2 emissions from food, meaning that local- vs. imported food does not play a large role. But the answer is, unfortunately, maybe.

If we are talking potatoes in season, then it is better to buy locally as you save CO2 on transportation. If, on the other hand, you are talking about tomatoes in the winter, it is far better to buy tomatoes imported from a naturally warm place than Danish tomatoes from a heated greenhouse.

What about food in season?
If you buy food in season in your particular country, you can be sure that you are doing the climate a favour as you avoid transportation. In addition, a lot of energy isn't wasted on heating a greenhouse somewhere. It probably does not make a huge difference like deselecting aerial transport when going on vacation or the like, but it will definitely benefit your climate footprint.

The reason we do not ask about it in our test is that it is difficult to find a common definition of what it means to “eat in season” and due to the fact that it doesn’t make a huge difference. You can read more about eating food according to season in this article.

Is all meat just as bad?
No. Not at all. Beef emits 4.5x as much CO2 as pork, while chicken and fish emit only half as much as pork. So if you want to start eating a little less meat, start cutting out beef.