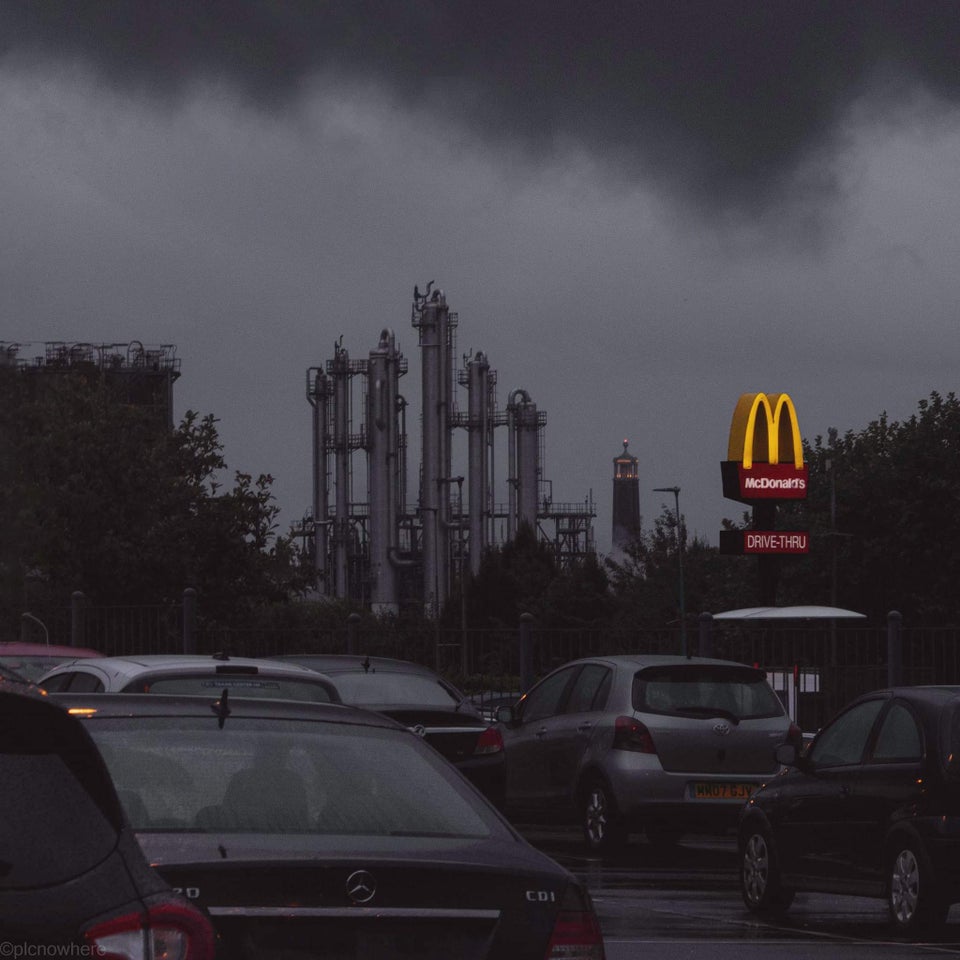 Can we fix climate change?

Can we fix climate change?

We have never before been more rich, advanced and powerful, and at the same time we feel overwhelmed on how to tackle climate change.

Due to many of the “simple” solutions that stem from the public debate that often focuses on a few key features of climate change sinners, e.g. coal plants, cars and burping cows, it might seem easy to mitigate the negative effects of our impact on the climate. This includes simply preventing warmer winters, droughts and harsher summers by simply constructing solar panel after solar panel, biking to work or using the proper sized flares on your oven. However, it is sadly much more complex than that, even though personal responsibility IS integral to the solution.

In this article, we will take you through a fuller picture on how to both personally and collectively deal with the climate crisis.

To start with, the way we have built our modern industrial society, is inherently destructive to our planet. From the food we eat and the gadgets we use, to the streets we walk on and move around in, everything we do to make our lives more comfortable is breaking down our biosphere.

However, while most of us know about the impact of the consumption of food, ground and aerial transportation, as well energy in general, the major polluters are barely ever spoken of. The construction industry by far the most polluting and may be seen as a bottleneck of mitigating climate change on other industries. As an example, the emissions produced when making a new car is equivalent to building just two metres of road. Thus, it would be nice to switch to electric cars but they won’t solve anything if we keep building roads the same way as we do now. However, fixing one part of the industrial system won’t make a sufficient difference and most of them are not straight forward, as just because a solution exists, doesn’t mean we are willing or able to implement it.

The reason for this is that fact that there are many gray areas in the fight against climate change, the main reason being the divide between the rich and poor. Data shows that there is a clear connection between the prosperity of a nation and its carbon emissions. Richer countries tend to emit more carbon dioxide. Intuitively, this implies that our climate issues can be solved by changing the consumption patterns of the rich. While this would help, it wouldn’t solve the problem, as 63% of global emissions come from low to middle income countries, where people are not living extravagant lifestyles, but are trying to escape poverty by producing. Asking developing countries to cut emissions just looks like an attempt to keep them down, especially if the countries making these demands got rich by causing environmental damage in the past.

Another example of the gray area of emissions and poverty is in relation to construction industry as discussed earlier. 8% of CO2 emissions are released by the concrete manufacturing industry - does this mean we can simply cut down on the use of concrete? If we did so, the price of concrete would decrease, which would make developing countries use it even more.

The challenges above are widely discussed and thus we do have solutions, but there are also obstacles we do not currently don’t know how to deal with.

By 2050 we will reach 10 billion people, and with modern food production it is impossible to have zero emissions.

Currently, the global production of rice emits as much methane as all the air traffic in the world. Even worse, the foods we like the most have the highest CO2 emissions per kg. As for now, 57% of food emissions come from animal-based foods, although they only make up respectively 18% of the world’s calories and 37% of its protein.

Whereas traditional diets in most cultures were primarily plant based, the rise of industrial food production has resulted in a drastic change in consumption patterns where meat has become a symbol of status and wealth in developing countries.

Where land otherwise could have allowed for natural ecosystems to grow and mitigate our impact on the climate like forests in the Amazon, 40% of the world’s habitable land is today used for meat production in some form or another - this equals the size of North- and South America.

So what does this mean? Do we need to compromise everything we do, in order to achieve our climate goals?‍

In principle, we already have the technology to directly capture and store CO2, so it can be transformed into products. However, the question is why we don’t implement this solution in all industries? Right now, money would be the answer, as with the technology we have right now, this would cost some ten trillion dollars per year and currently, no one is seeing the benefit of investing in stuff like this right now.

Thus, some argue that we as a global society must move away from capitalism, while others argue that markets should be freer without interventions like subsidies to keep things like everyday goods low by keeping the price artificially down for the use of fossil fuels. Lastly, some simply argue that we should strive for a “degrowth” by cutting back on everything as a whole.

For now, no countries or political systems are doing anything proactively at becoming truly sustainable and to live in a future without people sheltering for natural disasters becoming second nature for people, we must implement solutions now. Simply starting to reduce the amount of CO2 emitted into the air is no longer a viable solution. It’s too late to just mend our ways, we have to actively correct our past mistakes.

With no truly carbon-neutral initiatives from states or governments, the question is whether YOU can fix the climate? The quickest way to cut CO2 emissions would be if all rich populations on Earth drastically changed their lifestyles and if the people on the societal rise would not seek to achieve it, thus favoring the climate over comfort and wealth.

Simply cutting down on our lifestyles is not a viable solution and this was proved with the outbreak of the coronavirus, where we only reduced our CO2 emissions by 7% in 2020, even though transportation was cut back heavily on a global scale.

Thus, when we look at the scale of the problem, reducing greenhouse gas emissions through personal contributions are nice, but simply dwarfed, when we look at the systemic corporate polluters. The idea and mindset of personal responsibility that distracts from the reality of the situation actually stems from corporate propaganda from BP’s (British Petroleum) ad campaign from 2005. This campaign invented the wording “carbon footprint”, thus pushing the fake sense of responsibility towards the consumer market.

So what can we actually do?

To combat climate change, one of the best solutions is actually not only to proactively do something individually, but to change the way we think and talk about climate change. We need a global systemic approach that changes the fundamentals of our modern industrial societies, by influencing the people at the levers.

First off, politicians need to know that people care and that their own success depends on tackling rapid climate change, in order to create governmental laws and regulations that affect and push for change in industries where measurable change can actually happen. When the industries will fight against changes in their way of doing their business in fear of losses, we need to incentivize the financial viability of existing technologies, as well as new technologies and pitch in investing massively in innovation for the fields where we do not have great solutions yet.

Secondly, we need to hold these industries accountable for actually implementing effective climate change strategies and not waste our time with banning plastic straws and producing wooden toothbrushes. If they still do not corporate, harsh punishments and regulation need to force them to shut down.

It might seem unrealistic that a change of this scope can be forced and implemented into the global economy, as many green technologies still need a lot of research and development. However, more companies will innovate technologies such as greener batteries, tasty meat- and cement alternatives, if we show them there is a demand for it.

Essentially, press for systemic change through a proactive green lifestyle to promote your sustainable living and inspire others in doing the same, not necessarily with the purpose of believing that you make a measurable difference, but rather to create societal change on a bigger scale, thus changing the votings at the ballots. While doing so, you can eat less meat, fly less or take the bicycle to do your tiny part for the systemic change we need.